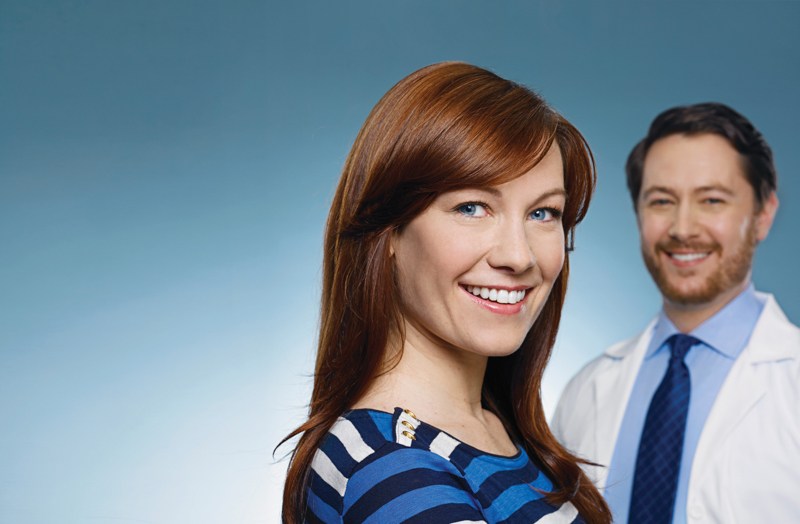 Even when happy, some people resist smiling. Or they cover their mouth with their hand. Their crooked teeth embarrass them.

That’s when you need to see an orthodontist.

Orthodontists are dentists with advanced training in making teethmove. They can realign crooked teeth into a straight, healthy smile.

It’s a transformation Gwen Henson saw recently when her 15-year-old son gleefully got his braces removed. That’s when she decided to treat herself to an unlikely 50th birthday present: her own set of braces.

“Getting braces was something I had thought about for years,” says Henson, an executive in Tempe, Ariz.

Her smile was only part of it. Henson also knew there are potential health issues when teeth begin shifting.

Henson is not alone. In the U.S., one in five orthodontic patients is an adult, according to the American Association of Orthodontists (AAO).

Here’s what you should know if you’re considering getting orthodontic work done.What Do Orthodontists Do?

The top reason for seeing an orthodontist is the same for adults and kids – to treat malocclusion, or a “bad bite.”

Orthodontists help straighten teeth and improve your bite by correcting how your teeth fit together and how your jaws line up.

They use braces, trays (also known as aligners), and other appliances — such as headgear, which attach around the head or neck to add more force to help make teeth move. They also use retainers to hold teeth in position.

General dentists often refer patients to orthodontists and sometimes medical doctors such as pediatricians do, too. That’s more likely to happen if a child “doesn’t like their teeth and is being teased about them,” says Michael B. Rogers, DDS, president of the AAO and an orthodontist in Augusta, Ga.

To become an orthodontist, someone must complete four years of dental school, then two to three years of specialized study in orthodontics.

Most general dentists can treat minor orthodontic problems and some do orthodontic work. But they’re more likely to refer complicated cases to an orthodontist.Why See an Orthodontist

“Most patients see orthodontics as just straightening the teeth, but one of the most important factors is the way the bite fits together at the end of treatment,” says Alan R. Heller, DDS, an orthodontist with offices in Bethesda and Laurel, Md.